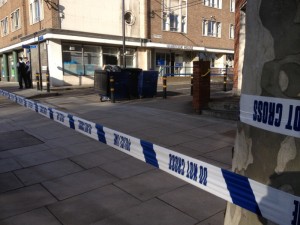 Police were called to squatters  occupying a disused Lambeth council building in Brixton Hill from the early hours of this morning.

Porden Road, at its junction with Brixton Hill,  remains closed with a number of police in the area after people occupied the building in Town Hall Parade .

According to the Metropolitan Police, protesters broke into disused council buildings at 3am this morning. Neighbours also reported hearing the police helicopter overhead at about 6am.

A police spokesperson said: “Police were called shortly after 3am to around 20 protesters inside and on the roof of the disused Brixton Town Hall building.

“Officers are in attendance. There has been no arrest.” 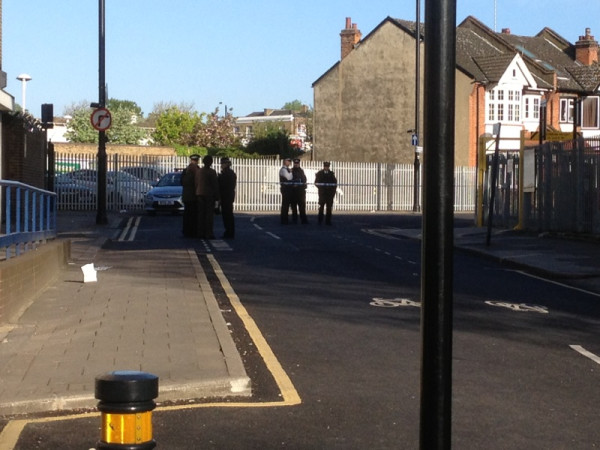