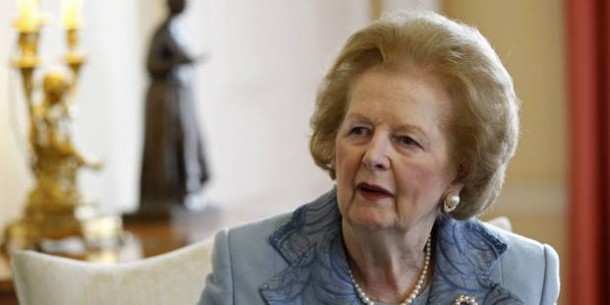 Hundreds of people have signed up to an event on Facebook that aims to celebrate the death of Margaret Thatcher today at 5.30pm.

The former Prime Minister died aged 87 after a stroke, it was announced earlier today.

A Facebook event, organised by the Brixton Socialist Workers’ Party, was published just hours after the news broke, and by 3pm there were more than 200 confirmed guests.

An organiser wrote on the social networking site: “A party to celebrate the death of Thatcher and our continuing commitment to fight the legacy she left and that continues to devastate the lives of ordinary people everywhere.”

The planned party has been condemned by political leaders. Chuka Umunna, MP for Streatham, told Brixton Blog: “Holding a party to celebrate the death of any person is totally wrong and in extreme bad taste – to do so in respect of Baroness Thatcher on the day of her death is utterly disgraceful.

“The people organising this dreadful event do not speak for or represent the people of Brixton, the overwhelming majority of whom will have nothing but sympathy for a family that has just lost a loved one.”

The leader of the Conservatives in Lambeth, John Whelan, also condemned the party.

He told Brixton Blog today: “This is despicable. People are entitled to their feelings but this is in extremely poor taste.

“Whatever your personal views of her performance no one can deny her importance as the first woman Prime Minister and a global statesman who led this country through difficult times.”

Cllr Whelan said he has written to the leader of Lambeth council to ask for the flags at Lambeth Town Hall to be flown at half mast out of respect.

Responding to the Windrush Square party, Twitter user Lasse Olshausen said: “Celebrating anyone’s death never a good thing. Rather, after day of respectful tacit, remember those who suffered under her.”

Another, Jon Biles, said: “I didn’t like her but I’m pretty disgusted at that.”

Will you be attending the party, or do you think it’s bad taste? Let us know at newsdesk@brixtonblog.com.

…and the Windrush Square is open! (take two)