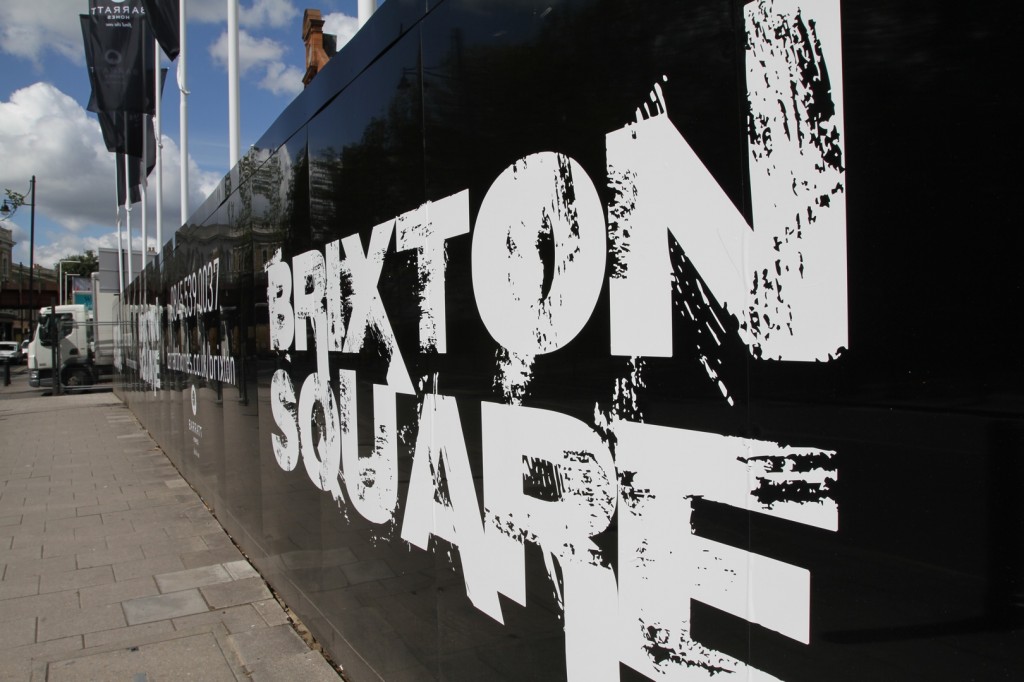 Homes set aside for social housing at the Brixton Square development will cost 20 per cent more after Labour Lambeth councillors passed a controversial application from developers.

The planning committee last night approved the plans from Barratts Homes to change the provision of 48 homes at their Coldharbour Lane development from “social” housing provision to “affordable”. The change means that the flats will cost Lambeth’s poorest residents about 20 per cent more.

Speaking to councillors against the changes at the Town Hall meeting last night, local resident Matthew Clarke said: “As gentrification continues apace in Brixton this will make it increasingly difficult for low income tenants to live in the town centre. It is extremely important to conserve social rented properties at the heart of Brixton.”

Barratts homes, which made a pre-tax profit of about £45million in the second half of last year, and is selling 2-bed flats at Brixton Square for £500,000, applied for the change of housing provision despite having nearly finished building the development. The move also comes as the Government introduces savage cuts on housing benefit and a so-called “bedroom tax“.

In a further twist to the story last night, it emerged that a consultant for Barratts Homes, Phil Joyce, is a former planning officer at Lambeth council. Joyce spoke in favour of the proposal at the meeting last night.

Phil Davidson, from Barratts Homes, said his company had started building at the site with a commitment to the council to deliver. He added: “In agreement with officers, we are proposing changing the rent to affordable rent, at rent levels acceptable to the council which is compliance with national and GLA policy.”

Cllr Matt Parr, Labour councillor for Coldharbour ward, who doesn’t sit on the planning committee, said the reasons for the change were not clear enough. He added: “I don’t think another precedent for giving in to a developers demands at a late stage in a project is a terribly good idea.”

The planning permission was granted in 2007 to Places for People, but they never started work on the plans and the site was bought by Barratts Homes in 2011.

In a concession to the objectors, the new affordable homes will be run by a registered social landlord.

Two Lib Dem councillors voted against the application and expressed disbelief that it was passed. Speaking to the Blog after the meeting, Cllr Steve Bradley said: “I stated robustly in the meeting that I felt they should be made to stick to their original planning permission to provide social rental properties, not just “affordable” ones which are likely to be on average 20% more expensive.

“Developers regularly get permission to build social housing and then come back later claiming the sums don’t work, for example Robsart Village and Stockwell Park Estate, as a way to get even more.

The committee came to a decision after less than 20 minutes of discussion. The committee’s chairperson, Cllr Diana Morris, said: “I regret the loss of social housing but we’ve had clear officer advice about the viability and we’ve had an explanation from housing officers that they’re supporting this so I am moving the officer’s recommendation.”

Brixton’s nomadic bookmonger is back in town