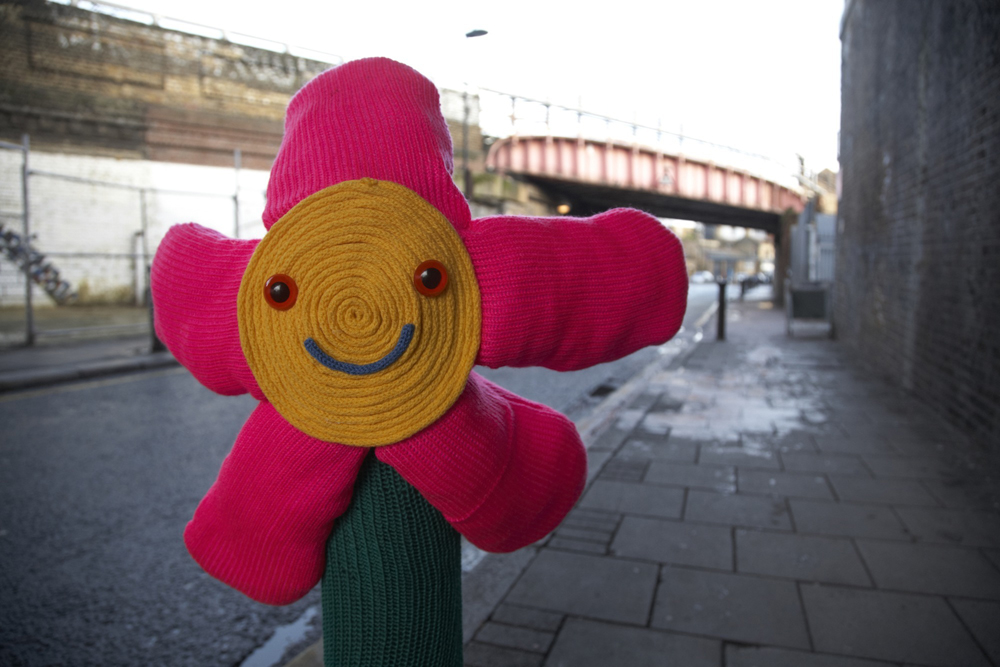 An advertising and branding magazine has admitted to a “terrible inacuracy” after they described a Toyota/Saatchi & Saatchi marketing event in the area as part of the new “whitened image” of the area.

In a report on the event, online ‘brand magazine’ Popsop said of Brixton: “The district, which used to be quite an unpleasant part of the city in the 80s (it was associated with bombing and riots then), has whitened its image and become a nice, multicultural area—and the new project adds another lively and optimistic touch to the transformed atmosphere of this place.”

The article was written by a Russian journalist who has English as a second language, but the implication that a “whitened image of Brixton” would be a positive thing remains extremely offensive at a time of heightening gentrification and changing demographics in Brixton. The “bombing” mentioned appears to be a confusion with the tragic nail bombing outside Iceland in 1999.

An urban 75 thread was set up in protest at the article here.

After a request from Brixton Blog, Popsop Magazine has now removed this paragraph from their article. They said: “Thank you for your message. That’s a terrible inaccuracy that has been just corrected.” They also tweeted: “We are sorry, no racism was meant there. Just the wrong wording and factual inaccuracy”.