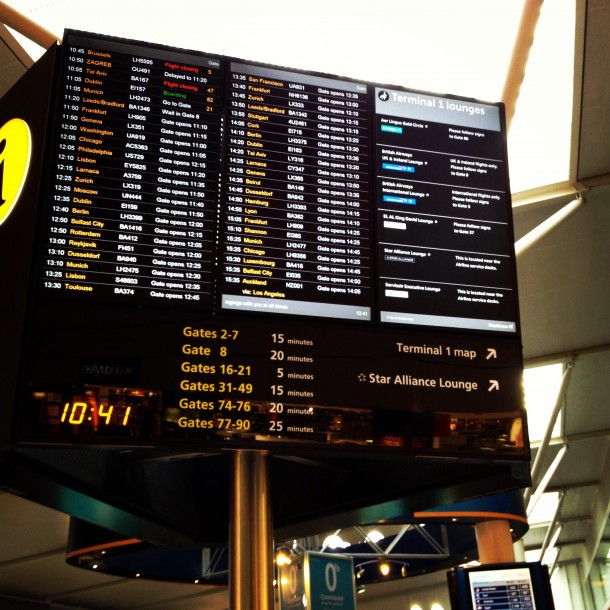 One week in October last year, an email appeared in my inbox from the U.S. Embassy. I didn’t read it – I deleted it, thinking it was spam (we get a lot). But luckily my co-editor, Tim Dickens, had read it. The email was inviting me on a programme called ‘Beyond the Capitals’, where seven local journalists in the U.K. are sent to their ‘sister cities’ in the U.S.A to report about local issues in the week before President Obama’s inauguration. Broadly, the idea is to discover how American politics affects the ‘ordinary person’ and to see what we can learn from towns that are at once similar and extremely different from our own.

I was lucky – Lambeth is twinned with Brooklyn. Like Brixton, Brooklyn is very ethnically diverse with historically one of the largest black communities in the U.S.A; it is an area of gentrification but also gangs; and a favoured spot for artists in one of the world’s most magnificent metropolises. They even have an urban75 site there. But it is also, obviously, American; it has a big Hispanic population, a very different pattern of immigration, as well as different healthcare and welfare issues. And with a population of roughly 2.5 million, it is a lot bigger than Lambeth let alone Brixton.

Once I arrive in New York after introductory seminars in Washington D.C., I’ll be aiming to write a daily blog – as well as other feature pieces – about what I find there. Who knows yet just what fascinating stories will emerge, though I do have some questions and ideas I’d like to follow up. As an area in the process of much change, with young, richer professionals moving into Brixton and rising rents pushing market traders and poorer residents out, can we learn anything from those Brooklyn neighbourhoods which have long been gentrified? Did they find any positive ways to keep a community mixed or will I find sad tales of displacement and loss of character? How has the attractiveness of an ‘edgy’ neighbourhood affected Bedford-Stuvyesant, Park Slope (rather like the NY-version of Primrose Hill) or Cobble Hill? My eyes were also caught by this article last week, reporting that a New York judge has found ‘stop and frisk’ tactics by the police unconstitutional. Much like stop-and-search in Britain, especially in boroughs like Lambeth, ‘stop and frisk’ has been linked to racial profiling. Will it make a real difference to the way black youth are treated on American streets almost a year after Trayvon Martin was killed?

I’d also be really interested to hear about what you’d like to know about Brooklyn and stories you think I should follow up in the four days I am there.  Please email info@brixtonblog.com or tweet us @BrixtonBlog with your thoughts.

Family, friends and colleagues are appealing for information on the whereabouts of Philippe Fraser, a much-loved barman at Brixton’s Hootananny, who has been missing...

FEATURE: The creative community faced with eviction after 30 yrs in...