Illustrator and designer Pam Williams has a regular stall at the the Station Road makers market, selling her unique designs of T-shirts cards, and prints.

But her involvement in the market’s rennaisance goes much further than that, as she told the Bugle during a chat in her Brixton studio. 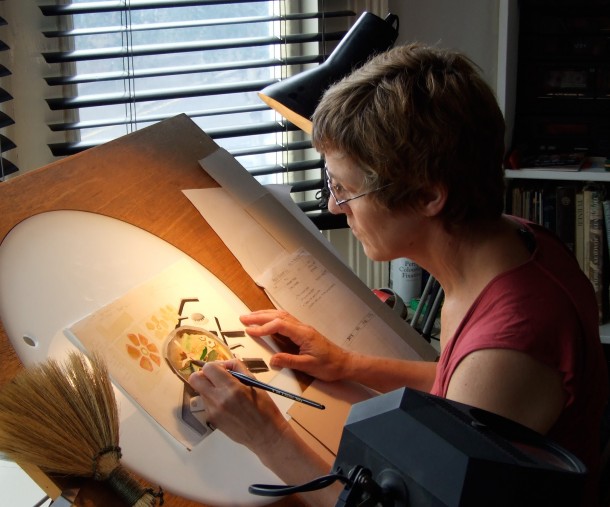 “I regard the market as the fun life of Brixton.

I first got involved with it years ago, after I attended a lot of community meetings.

I remember sitting in a café with John and Stuart (Horwood) and John came up with the idea of a rotating market in Station Road.

Then the car park issue rose its ugly head and became the main issue, so it had to go on the back burner.

Later, when Makerhood [an online marketplace for Brixton creatives] started it meant we had a database for a creative market in Station Road.

I have since stood down from the CIC but I still have my stall and I love it.

The atmosphere on the stall is great, it’s a whole day and I get to talk to people. I am learning what it’s like to be a trader on the street.

I think everybody should do it because you learn to work with other people. If you’re not grounded as a person before you do a stall you will quickly become grounded in the market!”

To see her portfolio go to www.pamwilliams.co.uk 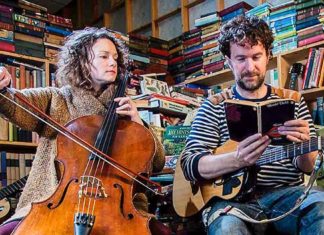 Talk about your favourite Brixton shop on film

4 October, 2013
Go to mobile version
We use cookies to ensure that we give you the best experience on our website. If you continue to use this site we will assume that you are happy with it.OKPrivacy policy