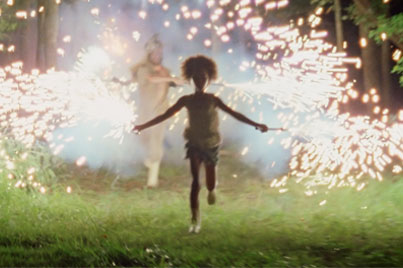 Take One: Train for Brixton Bolt @ in and around Brixton

Students at the Evelyn Grace school have been preparing for the upcoming Brixton Bolt race on October 27 and so should all you keen runners be too – the glory of winning the title of Brixton’s fastest man/woman/child is too good to miss. For some suggested running routes in and around Brixton, see here.

An American fantasy film set in the Deep South, where a community of misfits eke out a strange existence on an island called Bathtub. Six year-old Hushpuppy struggles to make sense of the world around her and we follow her story as a storm engulfs Bathtub, destroying many of the houses. This is the debut film from director Benh Zeitlin and will be followed by a panel discussion.

The Weekly Ritzy Round Up by Robert Makin February 6th- 12th