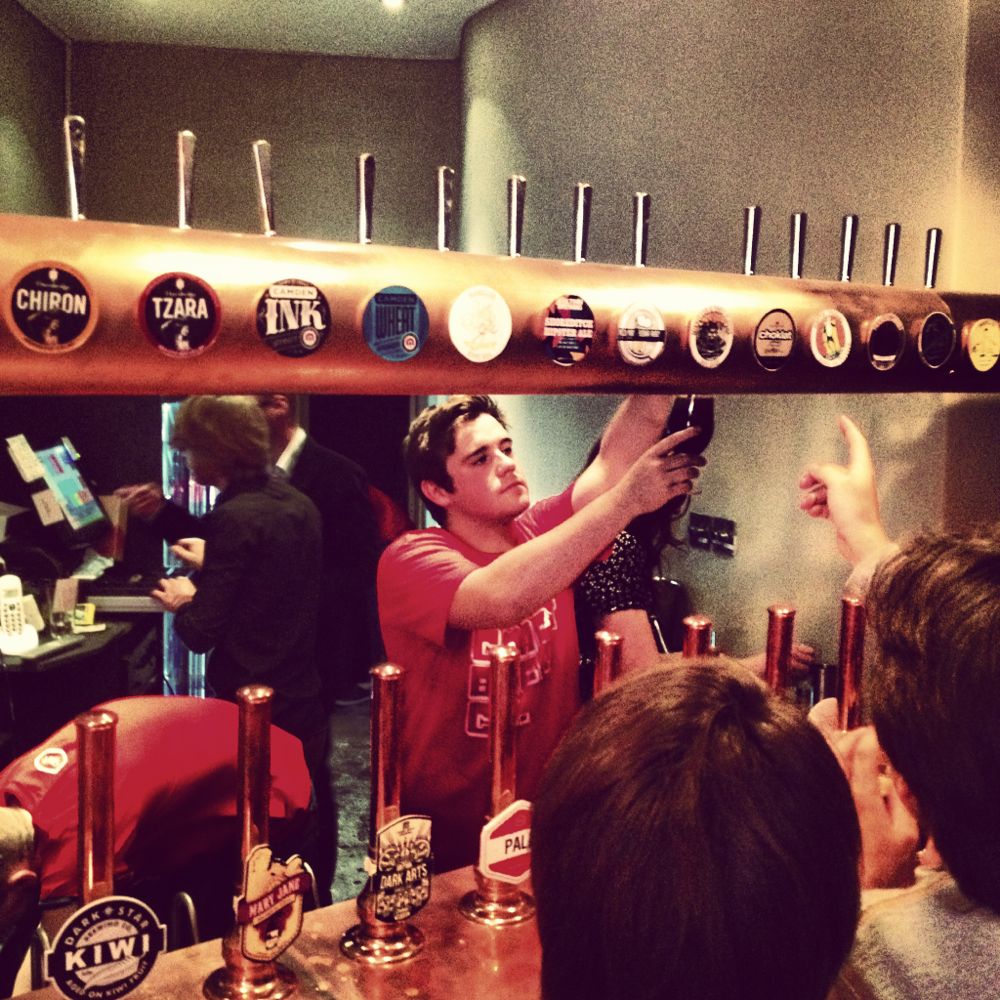 Last Friday, another new arrival opened its doors to the Brixton public, except this time it’s not food but beer.

Having established itself in Brighton, Clerkenwell and Islington, The Craft Beer Co. have opened up a pub on Station Road, Brixton. The place itself is very minimal with plain white walls, tables and chairs made form re-found material, and a swamped brass bar. Even though the interior does feel more like an actual bar than a classic pub, the simple décor matches the simplicity of their objective, to serve good beer to people who like to drink beer.

And the choice of beers on offer is absolutely astounding. There are 400 different bottled beers along with copious cask ales sourced from independent U.K micro -breweries, keg beers that they’ve imported themselves, exclusive beers unavailable anywhere else in the country, weird trappist beers with an intimidating alcohol percentage, and everything form obscure pale ales to good old fashioned porters and stouts, which are becoming increasingly hard to find these days. And it’s a pretty daunting and potent selection at that.

But although there are some novel flavours on show there isn’t anything that feels particularly gimmicky about The Craft Co. Thankfully their aim seems to be supplying a service rather then trying to be anything remotely hip or fashionable, or catering for any kind of exclusive market, which is refreshing to say the least. This is a place where you can pick up a stealthy pork pie and a fine light ale for a reasonable price and just enjoy it for what it is in a normal, unfussy environment.

On Friday I began the evening with a pint of Craft Magic, a light ale made especially for Craft it certainly hit the spot wit its summery, slightly citrus tones. This was shortly followed by a glass of Shoreditch Hipster, which was far easier to stomach than its namesake, with a subtle aftertaste of fresh berries. Then I topped it off a pint of Crafty Jane, a good, honest and sturdy pint of stout. I can’t really remember much after that, it’s all gone a bit hazy. Though I will say that if the Craft Co. pub keeps up a welcoming vibe that was prevalent of Friday then it could well become one of Brixton’s most popular drinking establishments. 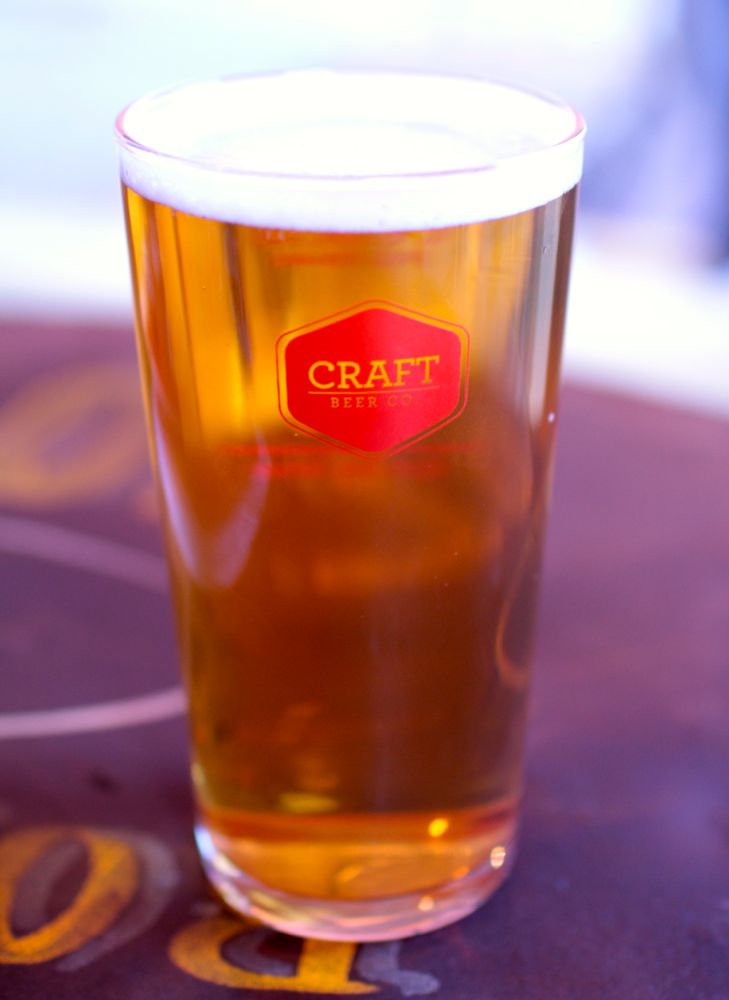