Brixton’s favourite blend of sheep herding and reggae is fast appearing on the horizon and so the Blog’s Luke Massey caught up with some of the artists and artisans who’ll be heading up what’s set to be another brilliant Lambeth Country Show. In the first of our previews, Luke talks to reggae musician Anthony B 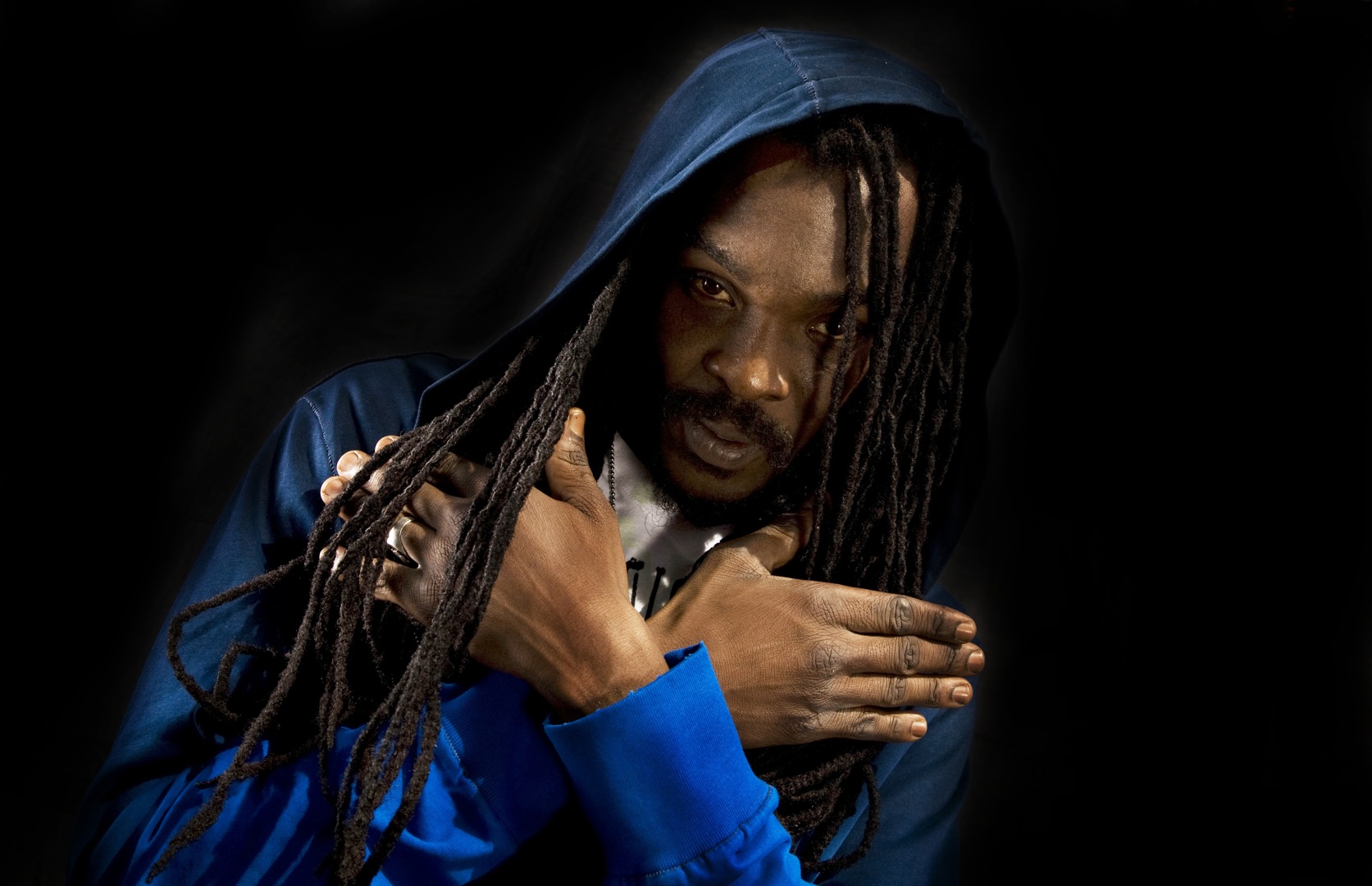 For the uninitiated, Lambeth Country Show (LCS) is a formidably diverse two-day festival held in Brockwell Park, which last year brought in a crowd of over 180,000. With an eclectic musical line-up of reggae, folk, jazz, dub, and electronic music providing the soundscape for over two hundred stalls of arts, crafts and foods from all over the world – there is something for everyone. It’s so good that clichés become acceptable. I was lucky enough to catch up with some real picks of the weekend: reggae legend Anthony B, cider peddlers Chucklehead and eclectic roots outfit Dreadzone.

Sunday 16 will see Jamaican reggae maestro Anthony B join the headline act Dennis Bovell Dub Band on the main stage (as if featuring legends like Janet Kay and Peter Hunningale wasn’t enough). I spoke to Anthony B, temporarily based in South London, about the upcoming show, Brixton, the importance of community and the universalism of reggae music.

“I haven’t played in Brixton before, but it’s beautiful”, he says. With this opening sentiment we were clearly off to a good start. We talked about the fusion of cultures represented at LCS, from cream teas to jerk chicken and folk music to dub, and I asked him what it’s like playing to such a cultural melting pot of a crowd.

“Well that was my first feeling when I heard about being part of this event. I feel wonderful – I’m honoured to be a part of it. It feels great and an honour to know Jamaica is being celebrated in Britain.”

Anthony is a strong believer in the universalism of reggae music and its ability to transcend social and cultural barriers.

“My second album was called Universal Struggle, and I think that’s what reggae music recognises. We don’t just sing about being in love. We don’t just sing about fighting. We sing everything. That’s what makes it so socially acceptable globally. Because it doesn’t matter where you are or if you’re from a different culture, we’re all just part of what we call a social community.”

And if there was one message which he would want to convey in his music? “Unity.”

His message is clear: “Together we find the strength to build a community, and from a community to a culture, from a culture to a nation: create civilisation.” And his parting words to the people of Brixton? “Keep embracing the Jamaican culture and the Jamaican people” and have a “peaceful, wonderful event” at Lambeth Country Show.

There is something deeply serious about the way Anthony talks about faith and politics and the power of music, but the overwhelming feeling is an uplifting and instinctively positive one.

Can you shoot a film in 48 hours for Herne Hill...

Hey, isn’t that….? Brixton firmly on the map as popular film...