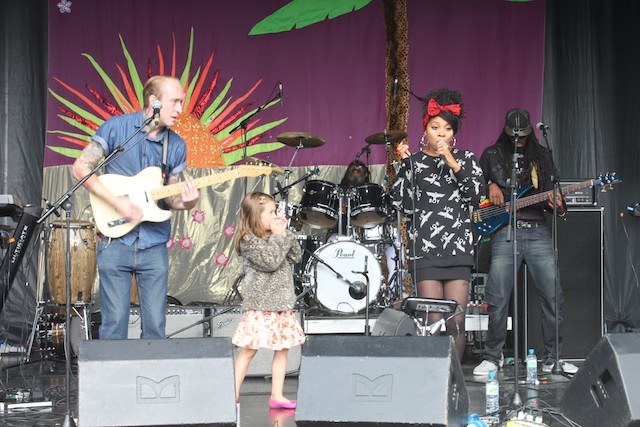 The Lambeth Country Show, Brixton’s free festival that was saved from being cancelled after a community campaign, was a resounding success this weekend.

Thousands of people from across London flocked to Brockwell Park on Saturday and Sunday as the sun brightened spirits. Thirsty festival goers also downed more than 12,000 pints of seven percent-proof Chucklehead cider, as headliners Dreadzone rocked the mainstage on Saturday and families marvelled at a winning vegetable sculpture of Pulp frontman Jarvis “Harvest” Cocker.

listen to ‘Lambeth Country Show: Liz from Chucklehead’ on Audioboo

The Brixton Blog and Bugle, which spearheaded the campaign against the council’s decision to cancel the show, forcing a u-turn in February, gave out thousands of copies of this month’s newspaper at their stall in the picnic zone.

Cllr Steve Reed, Lambeth council leader, said: “The Lambeth Country Show is a fantastic showcase for the borough and this year’s event brilliantly displayed of the strong sense of community we enjoy here.

“There was plenty of sunshine and all in all it was a wonderful weekend. I’d like to thank all those who put in so much hard work to ensure this year’s event was such a success.” 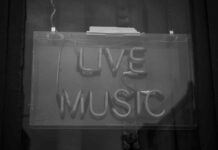