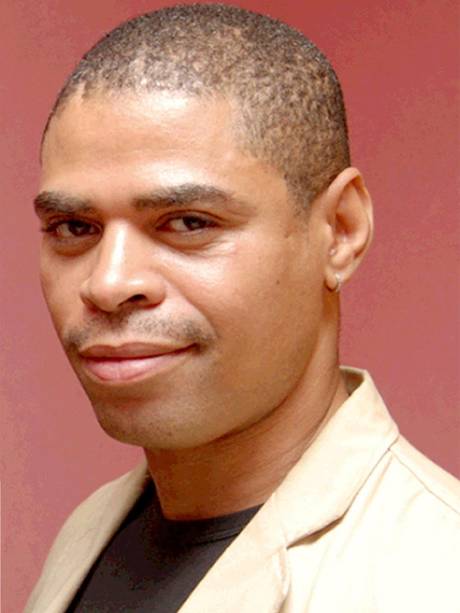 We’ve gone for just one tip of the day today, because we think it’s an important one…

The Sean Rigg Justice and Change campaign is holding a public memorial in the Assembly Room at the Town Hall today, 7-9pm. The meeting marks the fourth anniversary of Rigg’s death at Brixton Police Station after he was restrained by police officers in 2008 – a recent inquest found that a litany of failures by police, specifically the use of “unsuitable” force, led to Rigg’s tragic death. The event will include a screening of the film ‘Who Polices the Police?’.

Film review: Who Polices the Police?