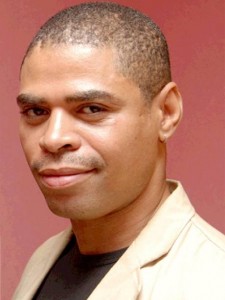 SEAN RIGG: Criminal charges to be considered against officers who arrested...