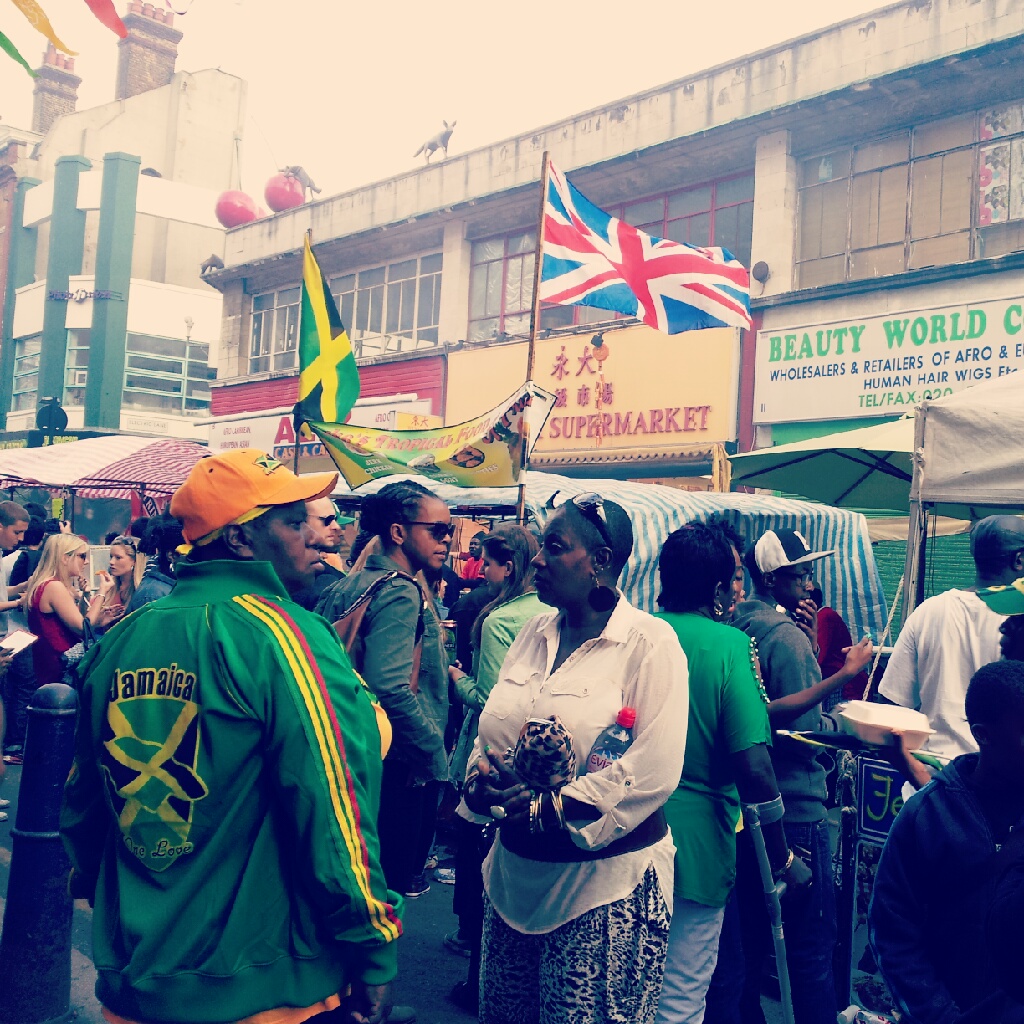 Thousands of people came to Brixton Splash on Sunday for an almighty party in celebration of Jamaica’s 50th year of independence and the country’s biggest athletics star, Usain Bolt.

Under the theme ‘Out of Many, One People’, south Londoners danced to sound systems in Coldharbour Lane and Atlantic Rd, while local singers and rappers took the stage on Windrush Square. In St Matthew’s Peace Gardens, traders sold Jamaica 50 and Brixton memorabilia and children took part in screenprinting Jamaica 50-themed flags.

The day wasn’t without tension though. At around 6.30pm – half an hour before the end of the Splash – two gangs faced off in the middle of Windrush Square and bottles were thrown. Jake Powley-Baker, who witnessed the events, said: “Out of nowhere, the MC on the sound system started telling everyone to calm down.  There were surges of people moving away from what was going on in the middle of the road. Very shortly people started to panic and started trying to push past, particularly –  and understandably – people with young children. The MC by this point was doing his best to control the crowd and also get people to make space for police and ambulance staff.  I think it could have been significantly worse if he hasn’t tried to maintain some kind of control over the situation.”

The police cleared the Square and dealt with the fight quickly, so that by 7.30pm all was quiet – a stark contrast to the riots which broke out in the town centre exactly a year ago.

But there was still major excitement left to come. At 9.50pm, the 100m final started. Bolt fans in Brixton pubs, homes and even cake shops (courtesy of Urban 75) cheered on the Jamaican star. And, 9.63 seconds later, they were gratified with a gold medal.

International media reporters had broken out of the confines of the Olympic Village and flocked to Brixton to cover the 100m final from what the New York Times called ‘Britain’s Little Jamaica’.  A little OTT perhaps, but no matter whether revellers were from Barbados, Trinidad, Africa or Britain, there seemed to be unanimous love for Bolt.

Here is a collection of our favourite photos of the day so far (we’ll be updating this throughout the day as more come in from our readers): 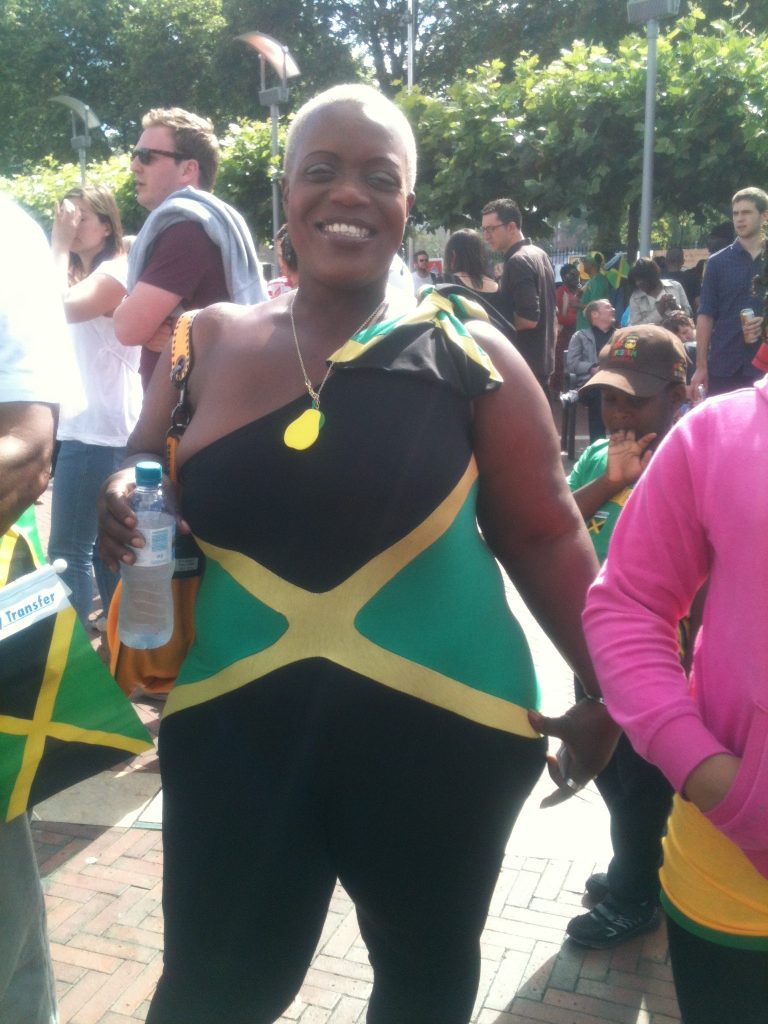 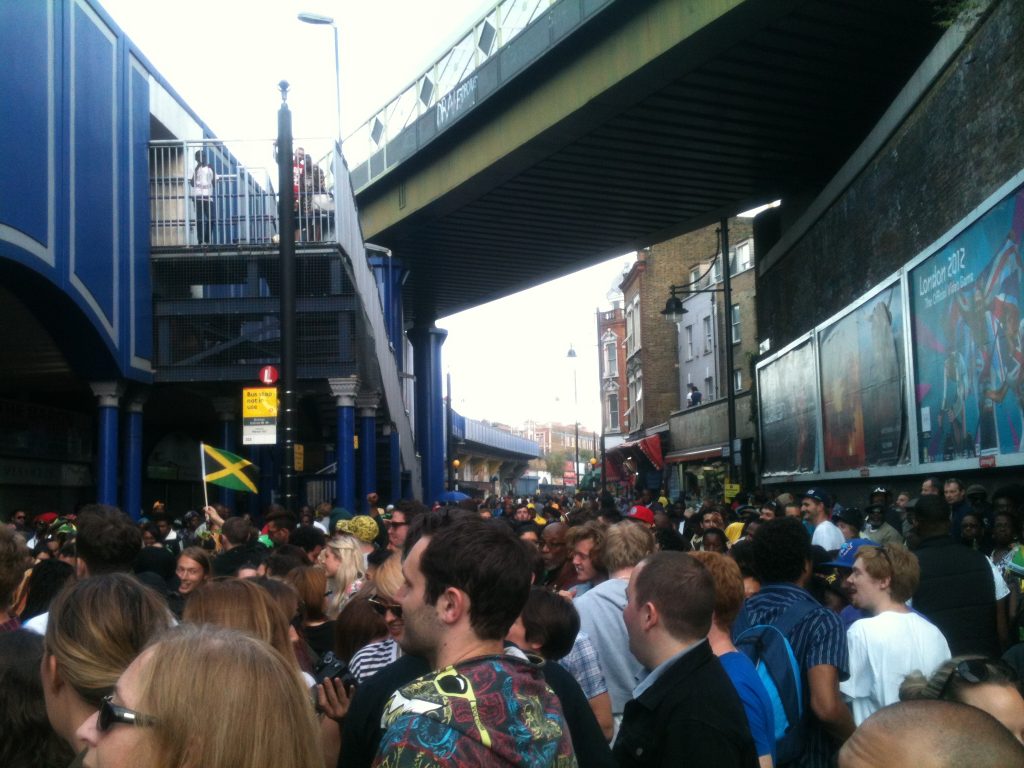 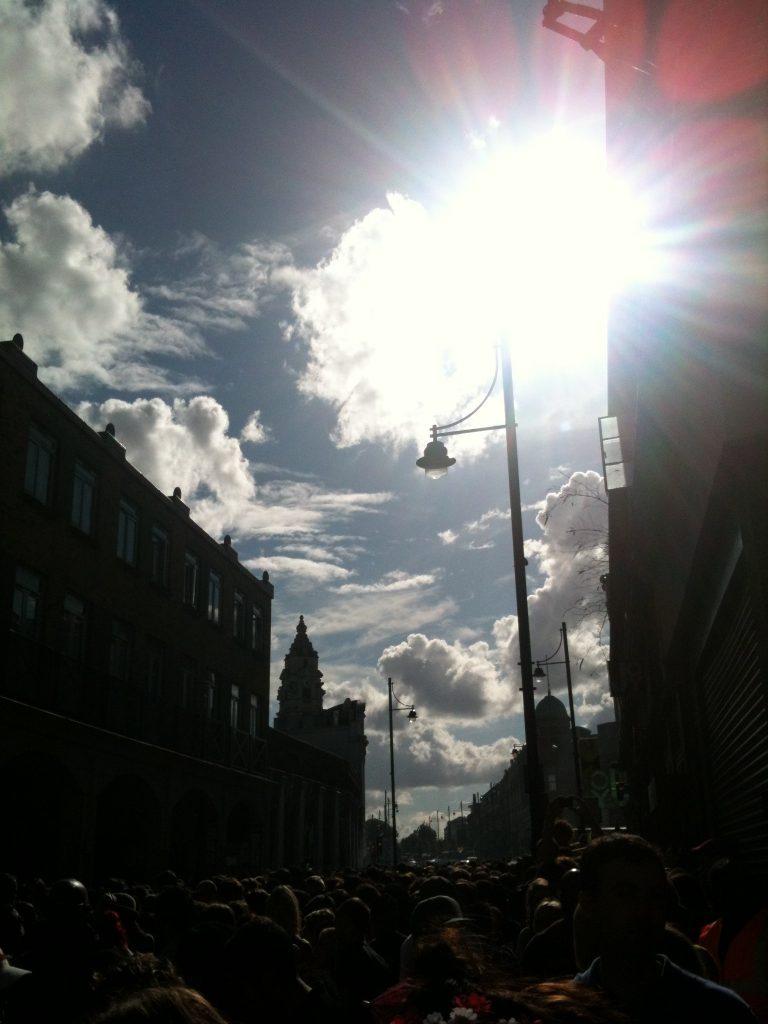 Photo (above) by Thomas O’Neill

And this brilliant iPhone photo of the view of Coldharbour Lane from above by Rebecca Tay: 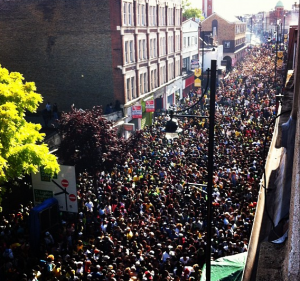 Take two: Get voting and Jonny Cola @ the Windmill