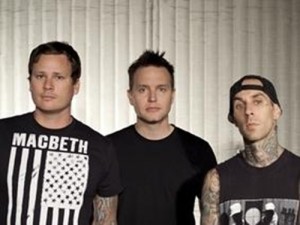 The American rock band Blink 182 have cancelled a sold out concert at the Brixton Academy this evening, after bassist Mark Hoppus was taken ill last night.

The band were due to play in Brixton tonight after filling the O2 academy for the previous two nights with their shows.

An official statement read: “It is with regret that tonight’s Blink 182 show at London’s O2 Academy Brixton has been cancelled. Unfortunately Mark Hoppus was taken ill at the end of last night’s show and has been diagnosed with bronchitis, laryngitis and sinusitis.

“This is the last thing the band want to do, but on doctors advice today it has been highly advised that Mark cannot perform and the show can’t go ahead.”