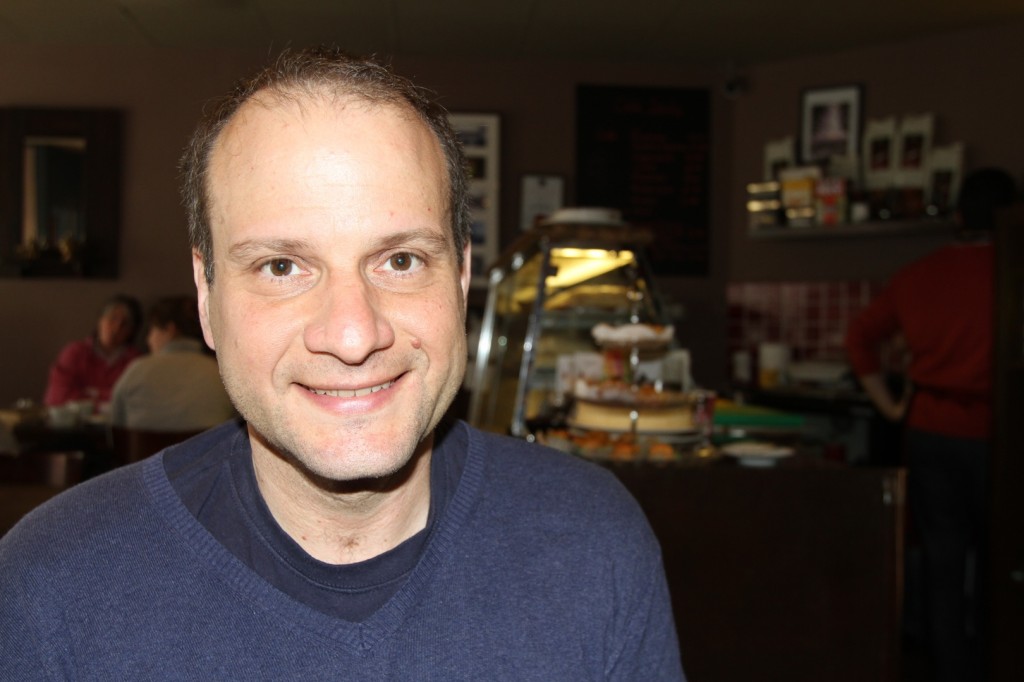 Earlier this month, scientists at the Large Hadron Collider in Cern announced that they had discovered a particle consistent with the elusive Higgs Boson. Here we interview Professor Jordan Nash, a physicist at Imperial College who lives in Brixton and works at Cern, travelling regularly from the hectic markets of Electric Avenue to the high-tech Large Hadron Collider. And, surprisingly, he says the two places are somewhat similar…

“What we’re doing is really looking for the fundamental building blocks of nature – what everything is made of and how it fits together. It’s a long search that’s been going for millennia and we’re just doing the latest piece of it, searching for the very, very tiny bits of structure that go together to make everything around us. Ironically, to do that you have to use enormously big tools, like the Cern collider, to get access to the inner bits of everything. It’s purely curiosity driven, it’s really exciting and some of the bits that make it exciting are that you’re touching bits of the universe, learning things that are just new for mankind. It’s exciting to be on that frontier of knowledge.

We have a really gigantic collider – it’s 27km and it’s a miracle of technology and also human cooperation. One of the realy nice things about working on this project is that it’s a global, collaborative effort, where you have Iranians, Iraqis, Palestinians and Israelies, Chines, Japanese and Taiwanese, working together with a common goal and completely apolitical, because people are really excitied about the knowledge.

I was a student in America 25 years ago and Cern was an exciting place  to be, so I came and worked on the previous experiment at Cern, then drifted to London and have been working on this project for a little more than ten years. It’s sort of at the limit of what humans can do right now in terms of an experiment.

There are some really specific things we’re trying to uncover. There are some mysteries – like when you look at the way galaxies move around, there’s a thing called dark matter. It seems that most of the mass of the universe is stuff that we don’t even know what it is, so that’s one of the mysteries we’re trying to figure out. Another one is, how does everything get its mass? Why does one type of particle have one type of mass and one another and how to they actually get it – it seems like a completely obvious thing, but in fact it’s not. Those are two really big question that we’re hoping to get, if not the definitive answer, to really find out what’s going on at the Large Hadron Collider.

There’s a special particle which you’ve probably heard of called the Higgs Particle and that’s the one that, in our best guess of the theory of nature, is the way particles get their weight, their mass. We will test whether that’s true or not. The reason we think this may be is that the whole universe is not really empty and there is the possibility that there could be Higgs particles everywhere. Particles move through the universe and collide with the Higgs particles that are everywhere and that’s what makes them heavier – they have more drag to go through the universe.

I think Brixton has a lot of wonderful features and shares a lot in terms of the very broad community that we find at Cern. Obviously Cern is situated in the middle of Switzerland and it’s a tiny place but there’s a strong sense of community in both places actually. People at Cern are very proud of the work that’s going on there and they come from all over the world and they really sense that the place is special. And Brixton feels a bit like that as a place to live and as a place to work. For me to live here, I get a sense of community in the place. London can be rather anonymous in some parts. It feels a bit like home in Brixton – I’m originally from New York. It feels lively and lots going on.

When you’re doing science like this, it’s something schoolchildren can get really interested in, so we do a lot of school visits where you go and you can give interactive demonstrations, for instance looking at some real data. It’s really important to enthuse the next generation of potential scientists. Coming to Brixton, I thought I would like to see what opportunities there might be here to enthuse the next generation – it’s really interesting to see how young people are completely open up to a certain age to exciting new ideas, so it’s good to catch them!” 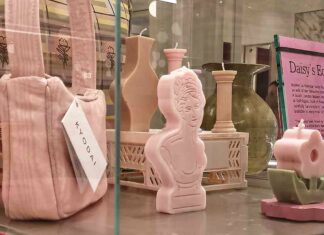 A South London Makers Market is hosting a pop-up this weekend at the iconic Selfridges store on Oxford Street. Liv and Daisy will be presenting curated...