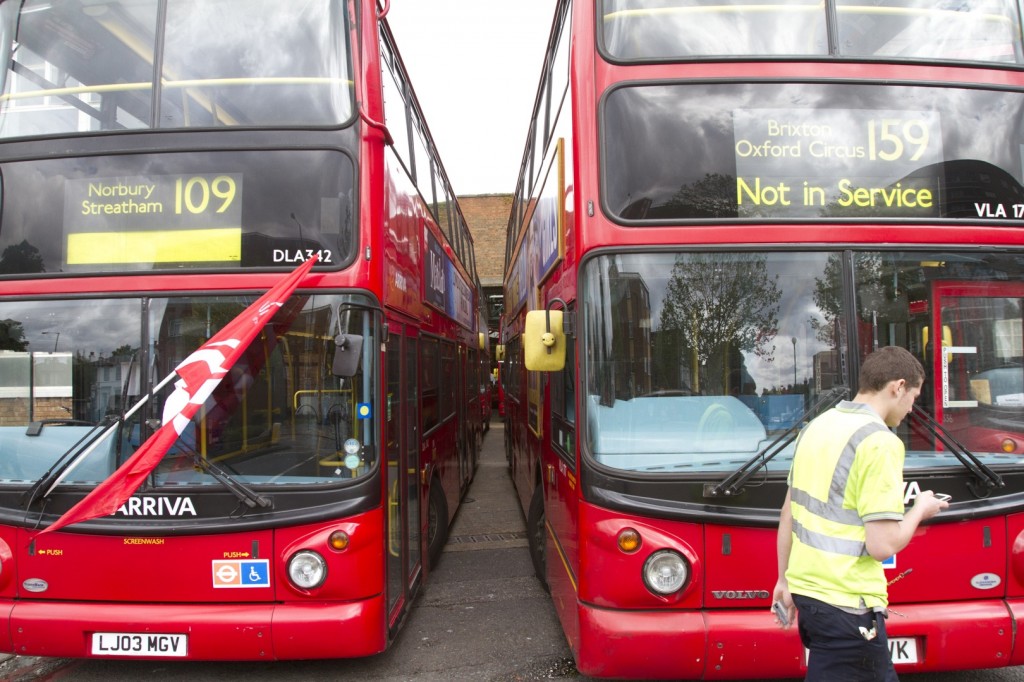 Bus workers went on strike in Brixton and the rest of London today after negotiations about Olympics payments collapsed this week.

Thousands of members of Unite union from 17 bus companies participated in the walkout, demanding a £500 bonus for the extra stresses of working during the games and to give them parity with other transport workers who will receive bonuses.

The picket line at Brixton bus garage was lively and cars honked their horns as they went past, while the unusual sight of Brixton Hill empty of buses confronted many people on their way to work this morning.

One Unite member outside Brixton bus garage, who did not wish to be named, said: “We’re on strike purely because of respect – you need a bus to take you the train stations, to the underground, to the airport. They’ve all got bonuses for the games and we haven’t been touched. If there was no bonuses offered [to other transport workers] we wouldn’t be on strike. We want to be treated as fair as anybody else. We take 8 million passengers a day, the Underground take 4 million passengers a day. I’m 100% sure the strike will be successful.”

Lorna Pink, another bus driver at the Brixton picket said: “It’s not only for the bonus, it’s also in regards to our pay rise as well, because we’ve not had a pay rise for the past two years.”

She argued that bus drivers have a particularly hard job: “We pick up more than what the Underground pick up, so if anything we should have been first in line to get the bonus. We’re the ones that see the passengers face to face. We have to deal with them, with their mouth and all of that.”

Some buses, such as the number 3, were still running because they are owned by one of the three bus companies – Arriva, Metroline and Go Ahead – who obtained an injunction this week to stop their workers striking.

If an agreement is not reached, Unite have warned that they are prepared to strike again until their demands are met. 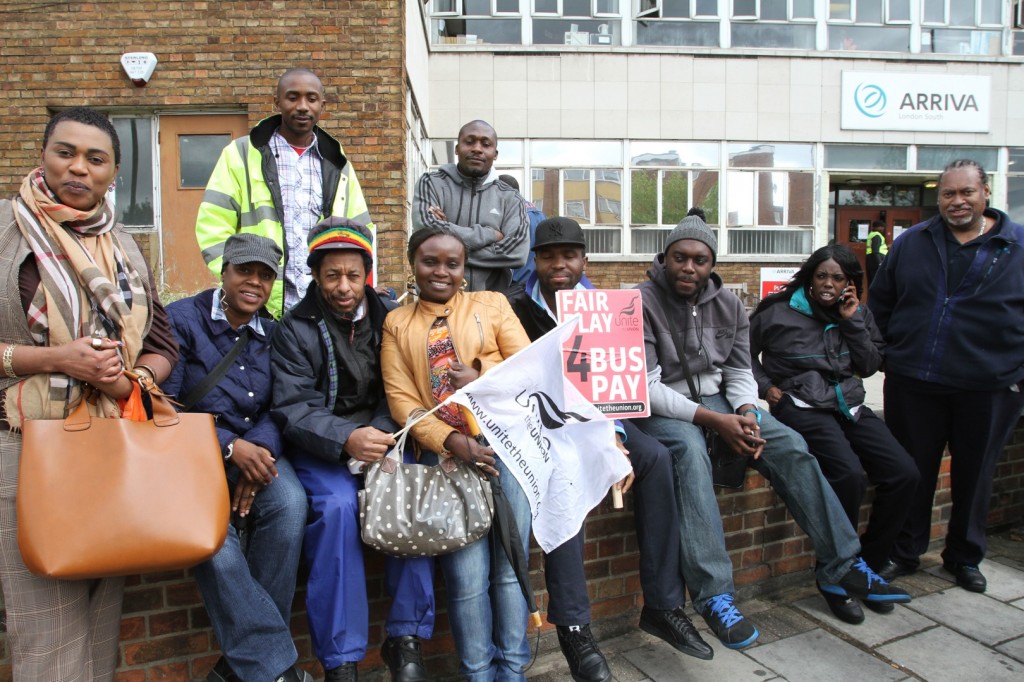 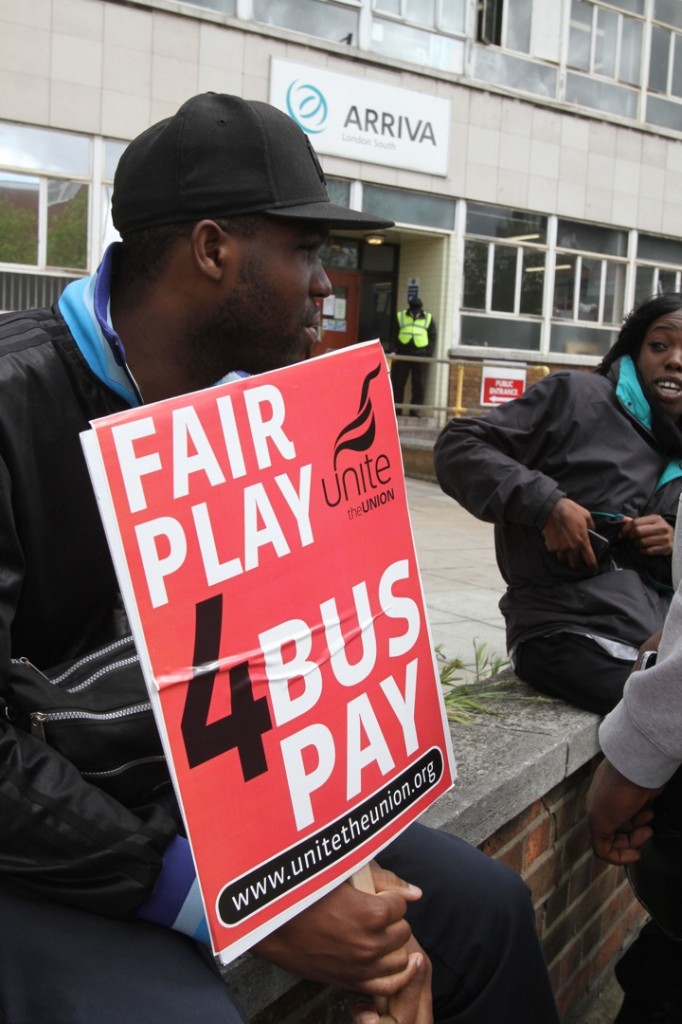