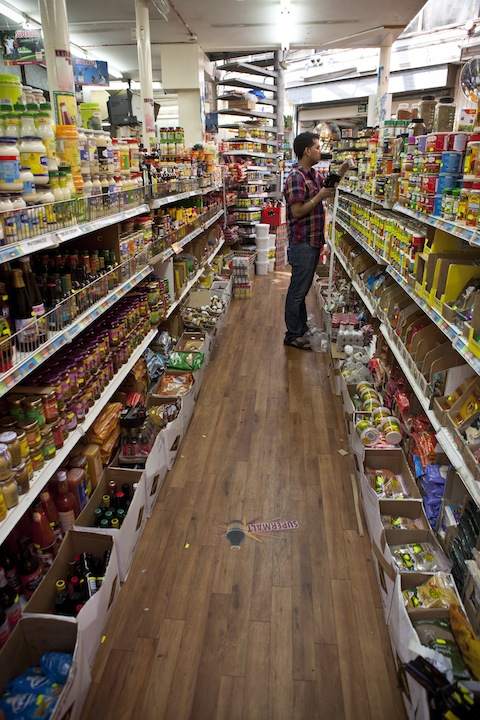 Construction on Electric Avenue ‘improvements’ to begin in October