Time is running out to catch a colourful pop-up exhibition by Brixton artist Richard Cobelli at Kaff bar, Atlantic Road.

His series of illustrations, This is the Age of the Train, will be on display until this Sunday at the venue.

Timed to coincide with the countdown to London 2012, the work is designed to reflect the movement of people around Brixton itself, says the artist.

“I have always loved trains, ever since playing with train sets as a kid,” Cobelli, of Rattray Road and a Brixton resident of six years, told the Blog. “I love the way they are put together, and the colour of the lines, so it was really fun to do.”

People in Brixton come and go, there is a feeling of movement here, and transport is a metaphor for that movement.” Richard Cobelli.

The project took Cobellu nearly four months to complete but, he says, the ideas have been bubbling away “for years”. He used adobe software like Illustrator and Photoshop to create the prints now on display at Kaff bar. 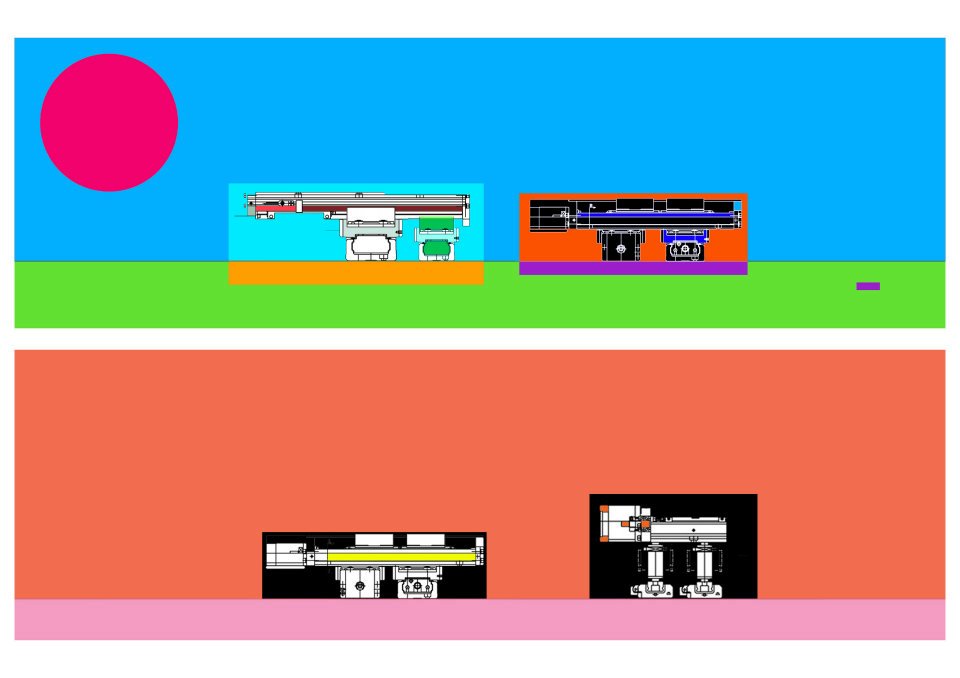 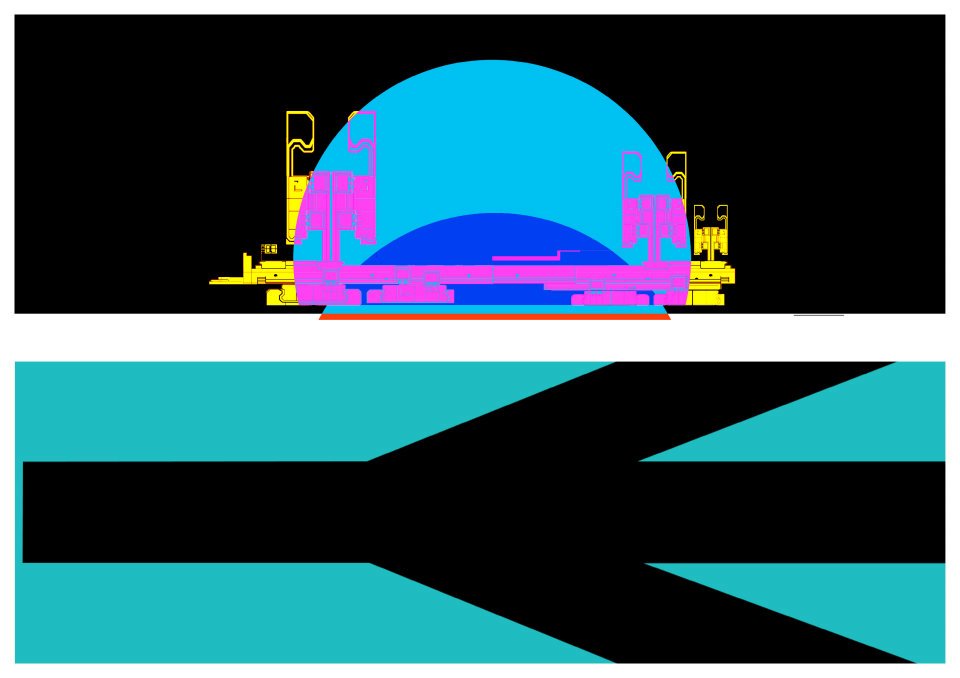 The next exhibition at Kaff will be the series of portraits of Brixton people by Diana Thompson entitled Everyone Says Hi. The pictures will be on display from Wednesday 18 April.